What is DIR FCD:Floortime? Who is it for?
DIR FCD Floortime™ is a relationship-based therapy developed by Dr. Stanley Greenspan and Serena Weider. It is an internationally recognised, evidence-based approach used to help individuals with developmental delays, special education needs, social communication difficulties, mental health challenges and especially those on the autism spectrum.

What does it involve?
Floortime involves building on an individuals capacity for joint attention, regulation and engagement as these fundamental areas form the foundation for the continued development for symbol formation, language and intelligence.

What can a parent expect?
Intervention is holistic and more often spent following the child’s lead within a session. Parents should be prepared to work closely with Tayla and their child so that we can build on relationships together and skills can be carried over to the home environment. 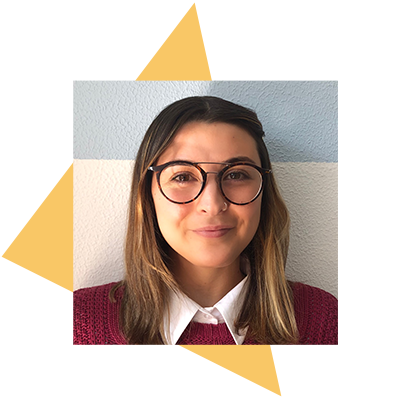 Tayla
My training in Floortime:
I have always felt passionate about working with children on the autism spectrum and completed an introductory DIR FCD Floortime course in 2019. In 2020, I went on to complete my DIR FCD- Professional Certificate Level through Profectum which has certified me as DIR FCD Practitioner.

This website uses cookies to improve your experience while you navigate through the website. Out of these cookies, the cookies that are categorized as necessary are stored on your browser as they are essential for the working of basic functionalities of the website. We also use third-party cookies that help us analyze and understand how you use this website. These cookies will be stored in your browser only with your consent. You also have the option to opt-out of these cookies. But opting out of some of these cookies may have an effect on your browsing experience.
Necessary Always Enabled
Necessary cookies are absolutely essential for the website to function properly. This category only includes cookies that ensures basic functionalities and security features of the website. These cookies do not store any personal information.
Non-necessary
Any cookies that may not be particularly necessary for the website to function and is used specifically to collect user personal data via analytics, ads, other embedded contents are termed as non-necessary cookies. It is mandatory to procure user consent prior to running these cookies on your website.
SAVE & ACCEPT